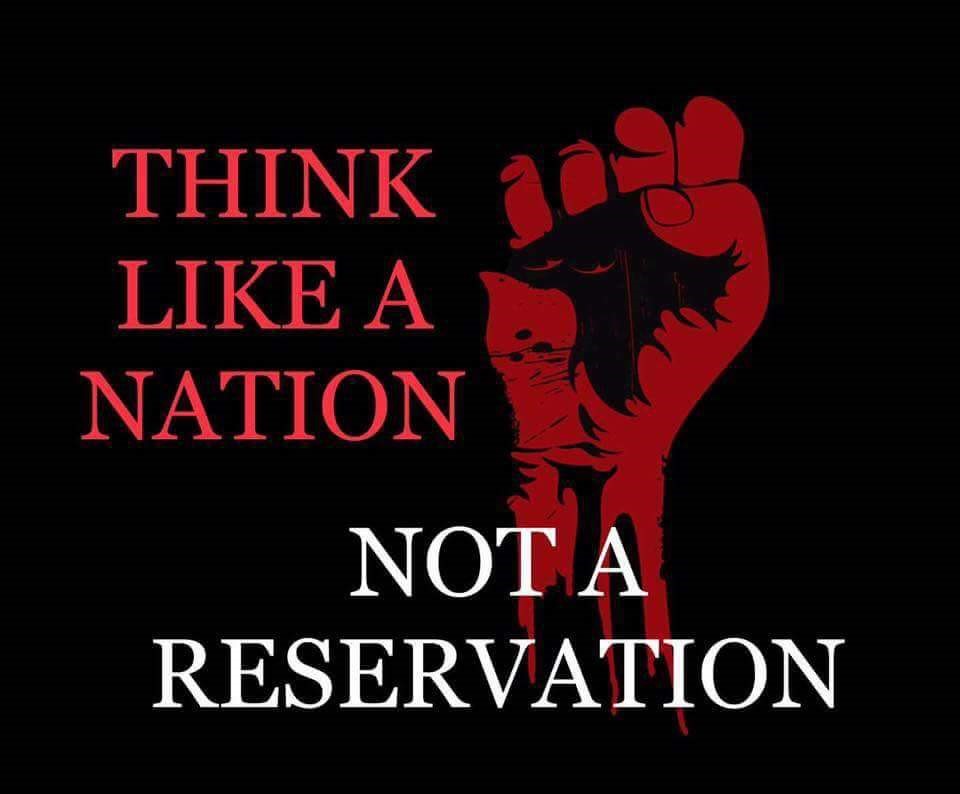 Picture of a fist sketch. It says:

BAND CHIEFS OF THE SEMINOLE NATION

The band was one of the two major elements of Seminole Society. Originally, each band was a separate Tribe which later joined with the others to form the Seminole Tribe in the late 1700's and early 1800's. Throughout the history of the Seminole Nation, the band was of primary importance to the Seminole people.

The band was the center of religious life; first with the great annual ceremonies such as the Green Corn Dance, and later with the churches. It was also the center of political and legal life. The band Chief, his assistant, and one of the band counselors from each band formed the Tribal Council. Within the band, the band Chiefs and the counselors made the laws for that band and served as a court to settle disputes within the band. The band also was a focus of economic life for the Seminole. Each band had a communal field which was worked by all of its able-bodied members. The produce of the field was under the control of the Chief and was used to feed guests, provide for orphans and the destitute, and to help with the expenses of running the band. Through time, the number of bands has been steadily reduced, as some bands died out or joined with other, related bands. In the 1830's in Florida, there may have been as many as 35 bands, in 1860 there were 24, and by 1879 there were only 14 bands - the current number. In 1866, two new bands were recognized. These were both Freedmen bands who had been associated with the Seminole since before removal.

Band membership was determined by birth and a person belonged to the band of their mother. While it was possible to change bands, this required the permission of both bands; and band membership was usually for life. Bands were frequently known by the name of their Chief and therefore the names would frequently change when a new Chief was selected. The bands were also known on occasion by their old tribal names.